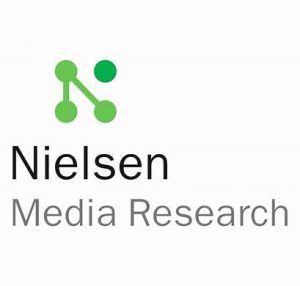 Challenge: The top ten supermarkets were seen as key prospects both as part of the FTSE250 – a given KPI – as well as part of the retail/fmcg sector. Two of them were under contract to our main competitor, and others were using competitors for ad-hoc research. None were using NMR either on an ad-hoc or contract basis.

Objective: To secure meetings with at least three of the targeted ten prospects and convert one of those to a client.

Solution: I decided to implement a high visibility, highly targeted, drip direct mail campaign utilising the other disciplines at NMR. Prior to the campaign we obtained the names, titles, email and direct dials of the Marketing Directors at the top ten supermarkets.

I then created a hard copy DM piece with a top and tail, and four boxes for graphs in the centre of the page. On launch day minus one we sent the mailer by registered post, in a hand written envelope, with some useful data in box one. The other three were left blank to act as a teaser. This arrived by 10:30am the following day (launch day). At 12:00 we emailed the same piece of copy but also embedded a hyperlink that showed a competitors’ advertisement that had appeared in one of the national newspapers that morning.

We continued this every day, with another boxed graph completed, and a different hyperlink to something else relevant in the email version.

My thought process was that even if the first DM piece was opened and then discarded, and the subsequent email was deleted without viewing, NMR would have had a minimum of eight impacts with the prospect. The best case scenario was that each DM piece was read for the additional daily information, and that every hyperlink was used for even more relevant information and thus creating multiple, effective impacts. On the final day, after the email delivery, all of the prospects were called.

Result: Every single one of the Marketing Directors took our calls because of our campaign, and complimented us on our innovative, refreshing, and relevant approach. Six of those prospects subsequently booked meetings and three were converted into clients.

This campaign was then duplicated across other sectors, and as a result of its success I was asked to present the idea to the US based Chief Executive who then ran similar campaigns across Europe and the US with great success.